The large parade of Antwerp Pride, the annual gay festival in Antwerp, attracted at least 90,000 participants this year. The police confirm this to VTM NEWS. Last year around 75,000 people attended.
The Antwerp Pride Parade attracts tens of thousands of spectators every year. This year the participants gathered on Sint-Jansplein in Antwerp-North, to step to the Paardenmarkt and then to the quays via the Brouwersvliet. The end point is the Gedempte Zuiderdokken, where the Love United Festival erupt.

“Antwerp may not have the largest Pride Parade in the world, but now it is one of the bravest because of where it starts,” says ships Meeuws. “I am very fond of Sint-Jansplein, it is my own neighborhood, but let’s face it: it is a difficult neighborhood where not everyone is waiting for the Pride and where not all people are involved with the rights that were fought for and that are universal. This is based on an unlikely pedagogical power, this is a unique opportunity to explain the neighborhood that the Pride really stands for.”

Hello everyone! I want to share with you my photos from the gay parade in Antwerp, Belgium. 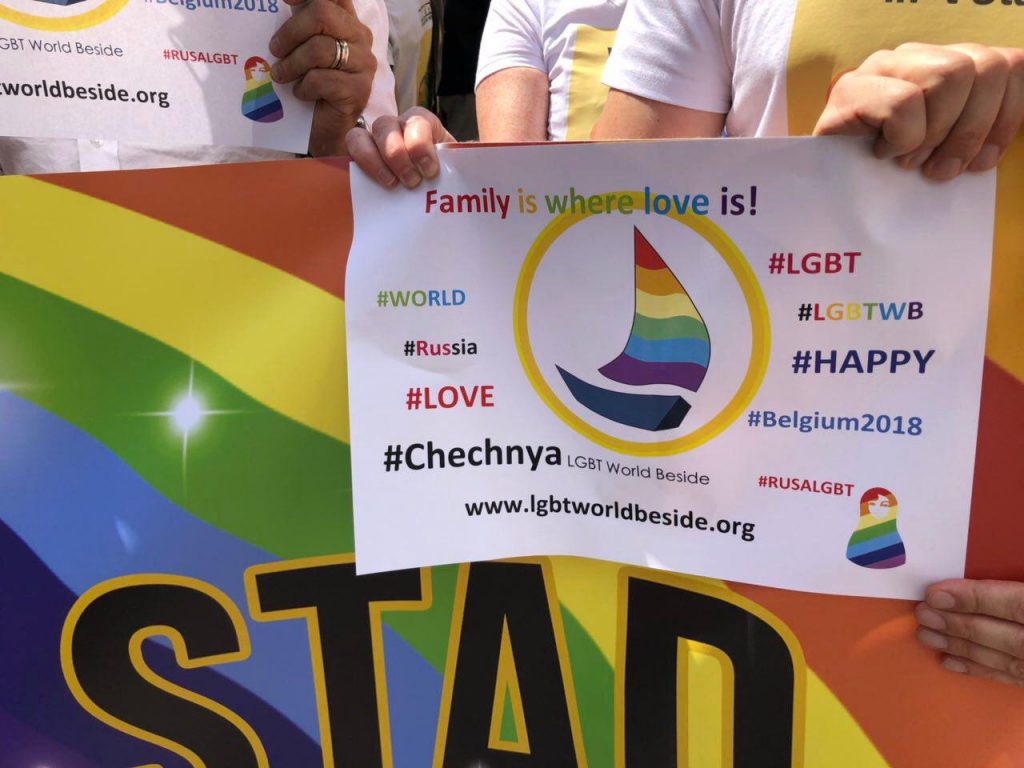 We managed to participate in this event by our team. We managed to recall the abuses and murders in Chechnya and Russia. 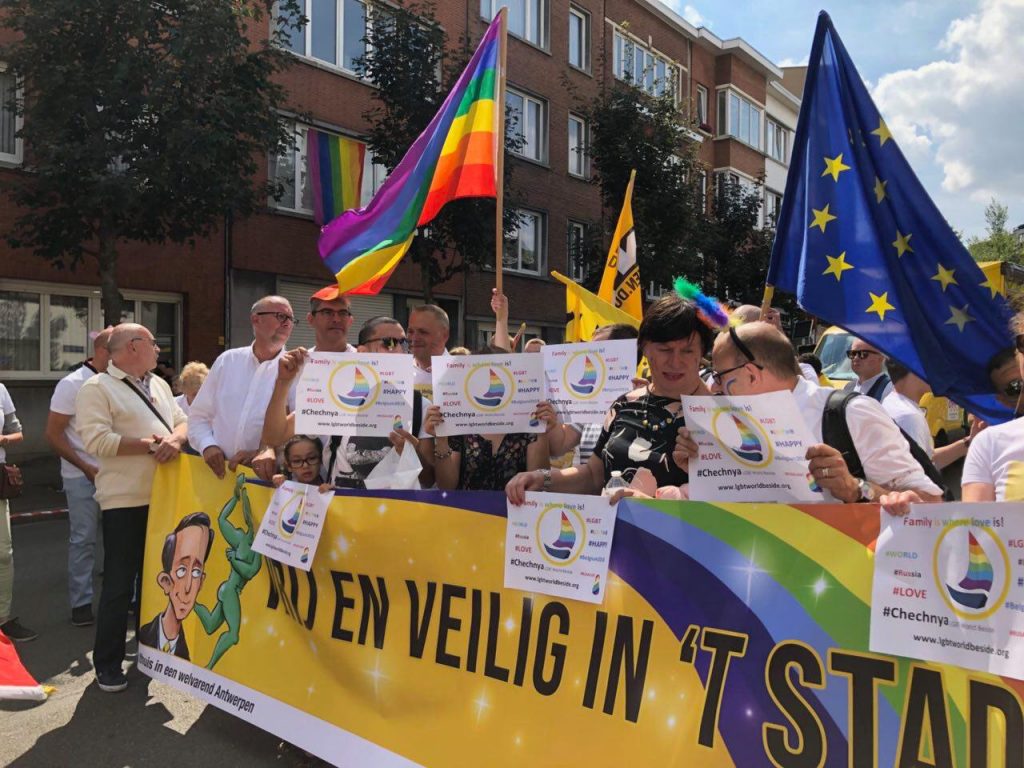 A lot of work is ahead of us, and now we are just happy. 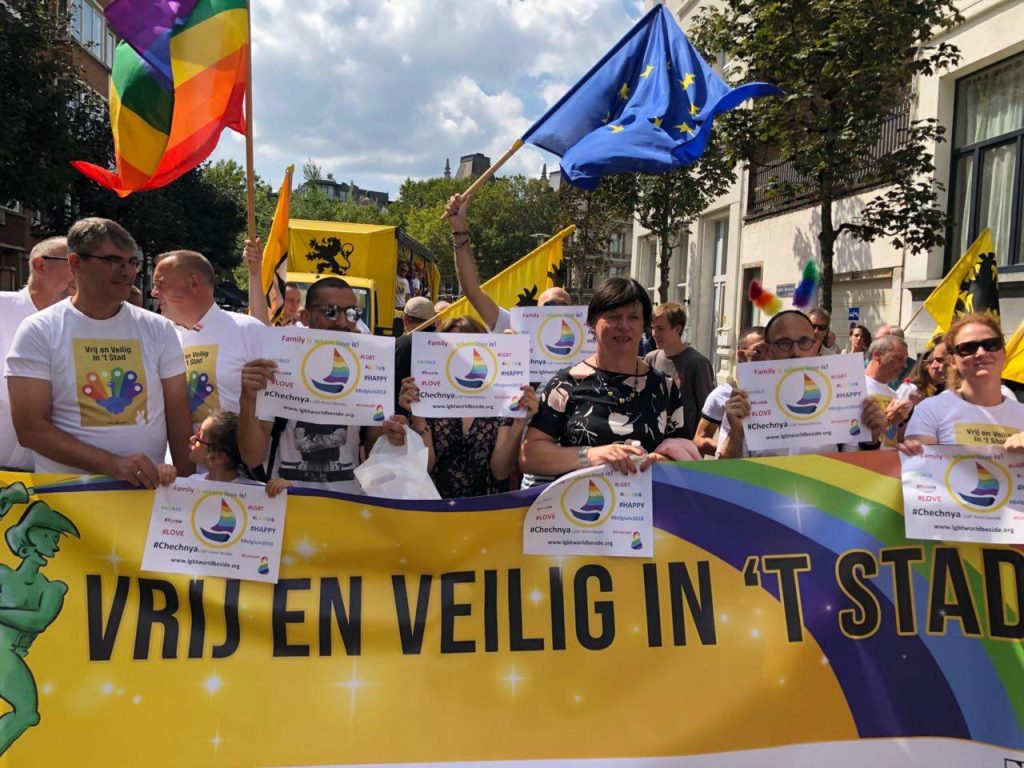 We are grateful to everyone who came to the gay parade, thanks to those who supported us.