We met in Paris on September 27, 2018 with representatives of different organizations. Remembered the terrible event in Orlando. 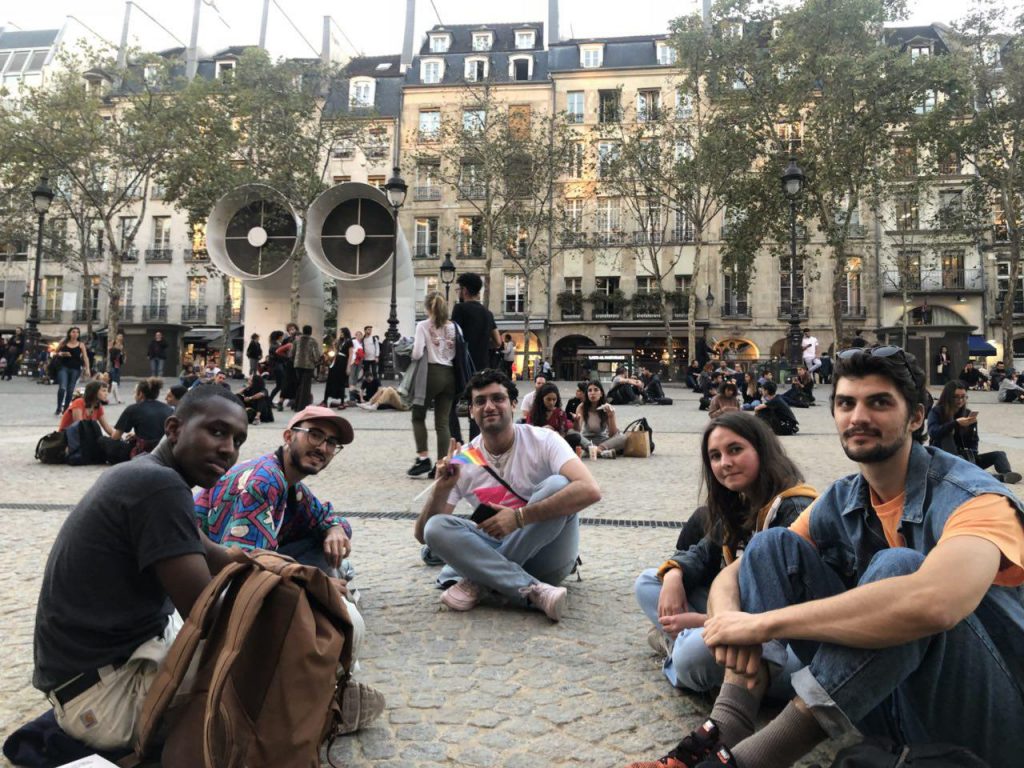 We discussed what could be corrected and what to do. We planned cooperation between us in solving problems with which the LGBT community meets. Thank you all for your participation and opportunity to get to know each other. 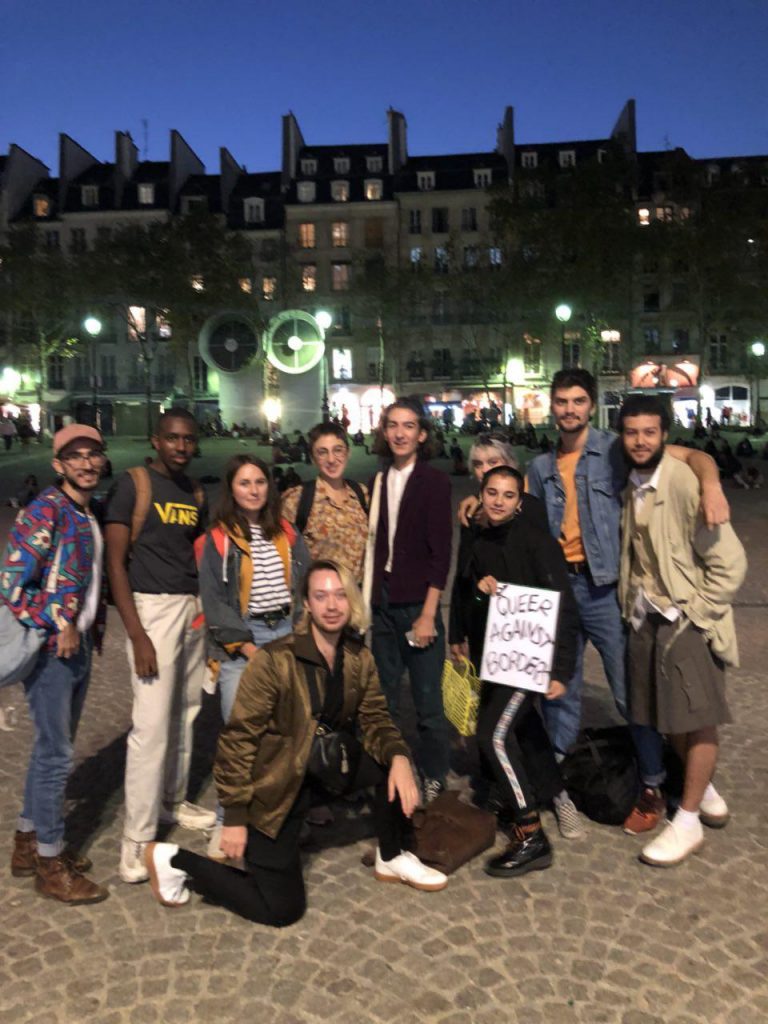 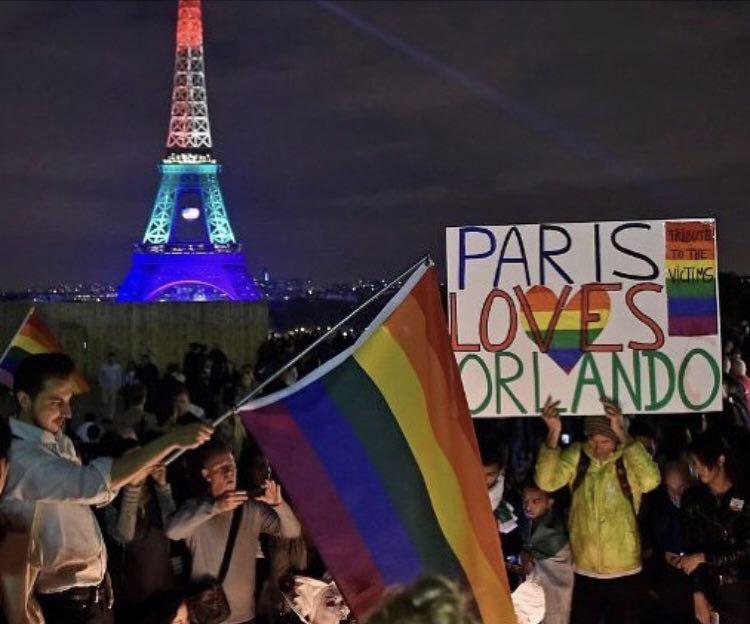 There will be a meeting in Paris. We will wait for all comers, join us. Thursday September 27th 7-8:30 Centre Pompidou EVERYONE is welcome. Please share this post. PHOTO: Paris embodying the idea of “Queer people anywhere are responsible for queer people everywhere” in the wake of Orlando attacks.