On June 26, 2021, the LGBT World Beside team together with RUSLGBTIQ organised a joint picnic for Russian-speaking LGBT+ people residing in the Netherlands. At first, we were worried that we wouldn’t be able to do the picnic due to COVID-19 related restrictions but luckily most of the restrictions were lifted exactly as of June 26, and our event did take place — with necessary precautions.

The picnic started at 2pm and went till late at night. We were surprised by the number of people who showed up and by the diversity of the group. LGBT+ people of all ages and backgrounds came by. We welcomed guests from Germany, Russia, Belarus, Ukraine, Azerbaijan, and other countries.

Most venues were closed in the past 18 months due to the lockdown, so everyone was really missing such events and get-togethers. Together with RUSLGBTIQ we provided snacks and beverages. Some guests brought their own treats, too, including homemade delicacies. We danced and sung songs from different countries in different languages. Adults also played volleyball and other ball games, while kids entertained themselves with drawing.

Our team is profoundly grateful to RUSLGBTIQ and to all those who made the picnic possible. Big thanks go to all the guests who showed up. Many of them also asked us to specially thank Harlem, leader of LGBT World Beside, and Kirill, head of RUSLGBTIQ, for what they are doing. We’d like to organise such events more often.

We also informed our guests about the upcoming Amsterdam Pride, which is scheduled for August 7, and hope to see everyone there again. Be happy and love each other.

VIDEO. A remarkable incident in the stay of the black-footed penguins in Amersfoort Zoo: a penguin-gay couple breeds on an egg that they have stolen from a heterocouple at an unguarded moment.

The penguin couple that produced the egg earlier has laid a new egg in the meantime and is also busy hatching in a nest further on.

The is 4 may. People come together around the three pink granite triangles behind the Westerkerk in the capital. To eight hours for two minutes of silence at and around the Homomonument.

That many people – some every year – there is a conscious choice. A choice of freedom to choose. That is the national theme of the National 4 and 5 may committee for 2019.

The voorbereidingscomité each year, deciding who the gastpreker(s) may be, but not always easy choice of what musical contribution is that between the speakers want to hear.

Sandra Keijer, colonel in the Royal military Police and vice-president of the Foundation for Homosexuality & Armed forces, will pick up on the theme of the year, and especially look to the future. Also within the armed forces, there is what to choose.

Sandra Keijer: “Although we in comparison with other countries, very tolerant, we are not there yet. This is also apparent from our recent research: there is still a battle to save it for the acceptance of HLBT+personnel within Defence.”

The Amsterdam 4 and 5 may committee follows with great interest the programming on the Homomonument for the HLBT+community in our city and those who come from outside. Their chairman, Job Cohen, will be guest speaker this evening his contribution.

From the hands of Cohen received Daan Smeelen (Stichting Homomonument) and Menne Vellinga (master of ceremonies) in 2015, a commemorative book about the annual commemoration in Amsterdam. A token of appreciation for what’s on 4 and 5 may each year is held at the Monument of pride!

To young people involved in our commemoration this year, the GSA (Gender and Sexuality Alliance) asked to contribute in the form of an appropriate poem. Pupils ensure that their school is a safe place for everyone! Every year they organize among other Purple Friday.

The wreaths of may 4,

Last year came the end of the request is within or during the commemoration, the song “The wreaths of may 4,” of the lyricist, Huib Afman performed could be during the ceremony. Wesley Pierik composed the music. A text, specifically recorded for this day of commemoration and remembrance. This year we are there to listen. Singer Lotte Horlings going to the play. She will also the first verse of sing the national Anthem accompanied by the brass ensemble of the regiment fanfare Garde Grenadiers en Jagers.

The is expected to more than thirty flower arrangements will during the day be issued in the Westerkerk, which is currently in for the half in the pipeline. From the Wester – in/output Keizersgracht this year! – these flowers during a Silent procession carried to the Homomonument. The trip will depart at 19.00 from the Prinsengracht canal and goes past the Anne Frank house, on the Leliegracht to the Herengracht to the Raadhuisstraat about the Niek Engelschmanbrug on the Homomonument to end.

After the speeches will be traditionally the first wreath to be laid on behalf of the Mayor and Aldermen of Amsterdam. New groups have let us know this year a bloemengroet to want to leave on the tredendriehoek above the Keizersgracht.

Chat can, unfortunately, not in the church. As possible, there is an alternative made known after the end of the ceremony. 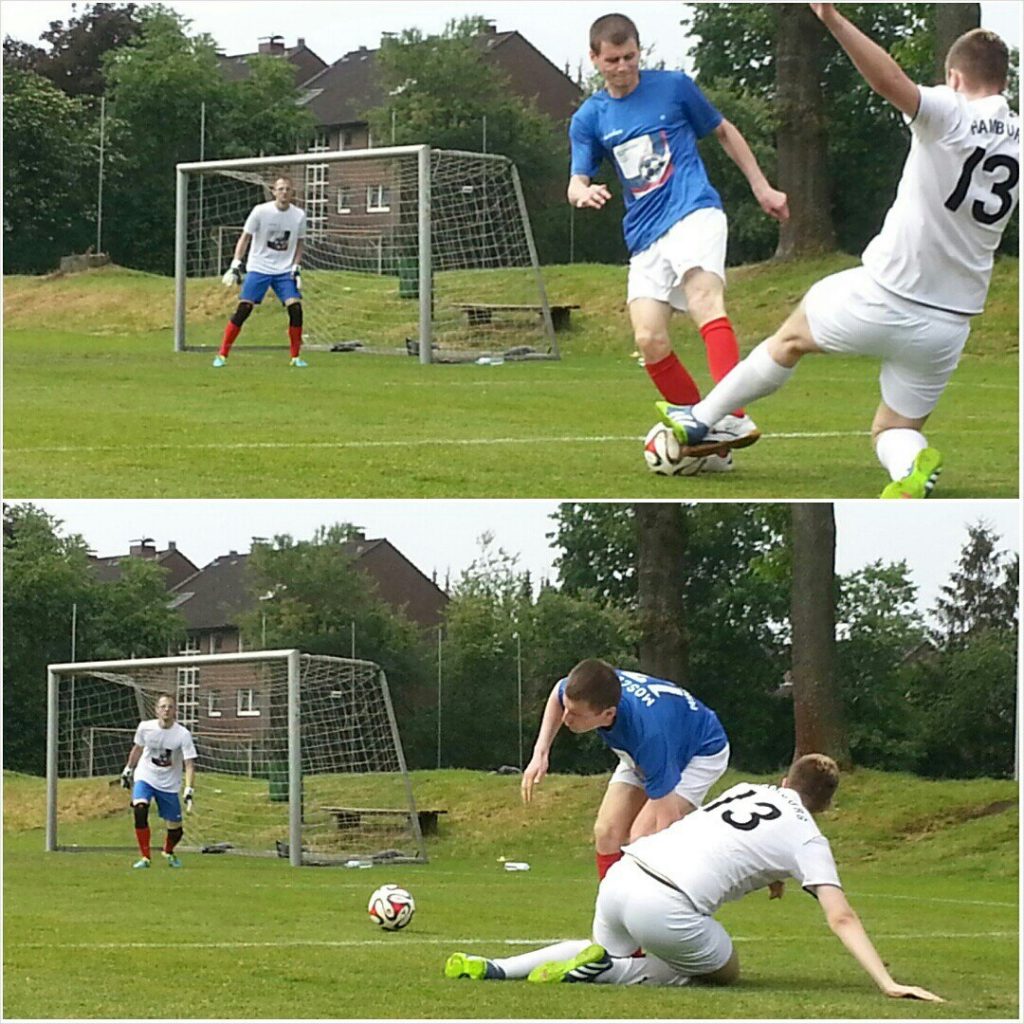 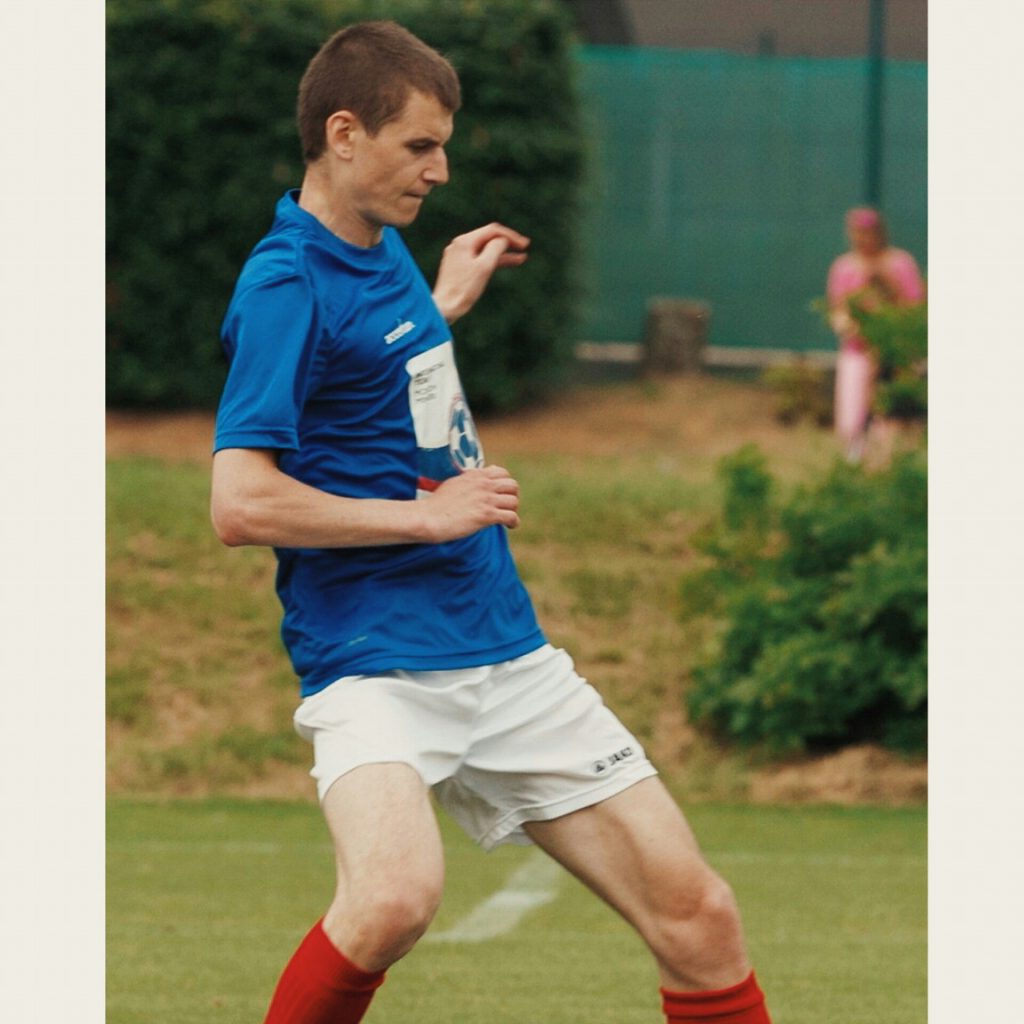 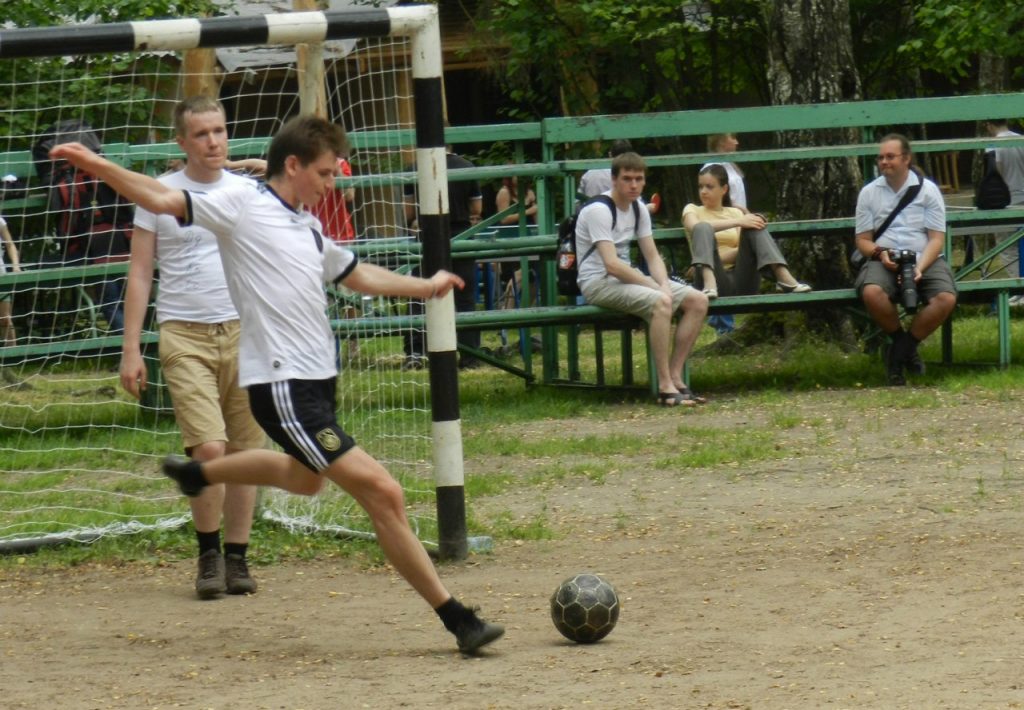 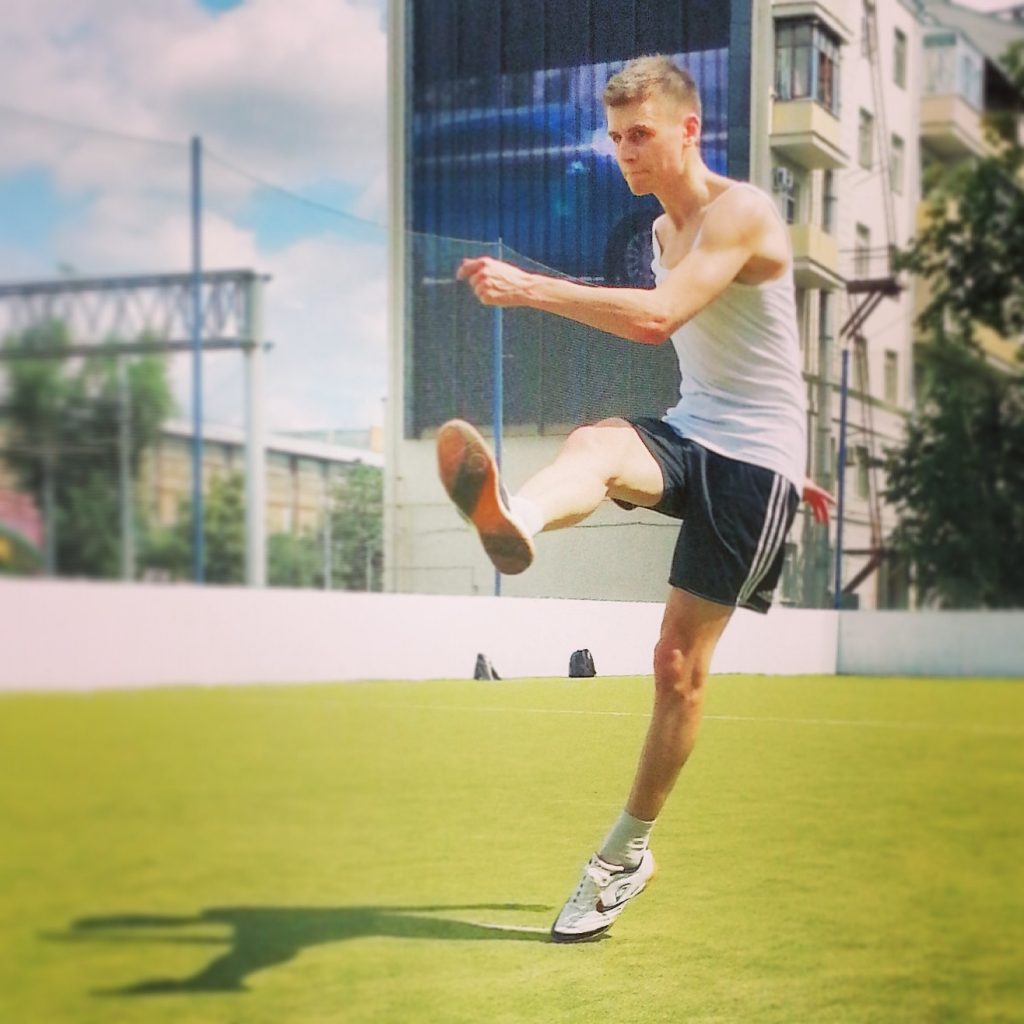 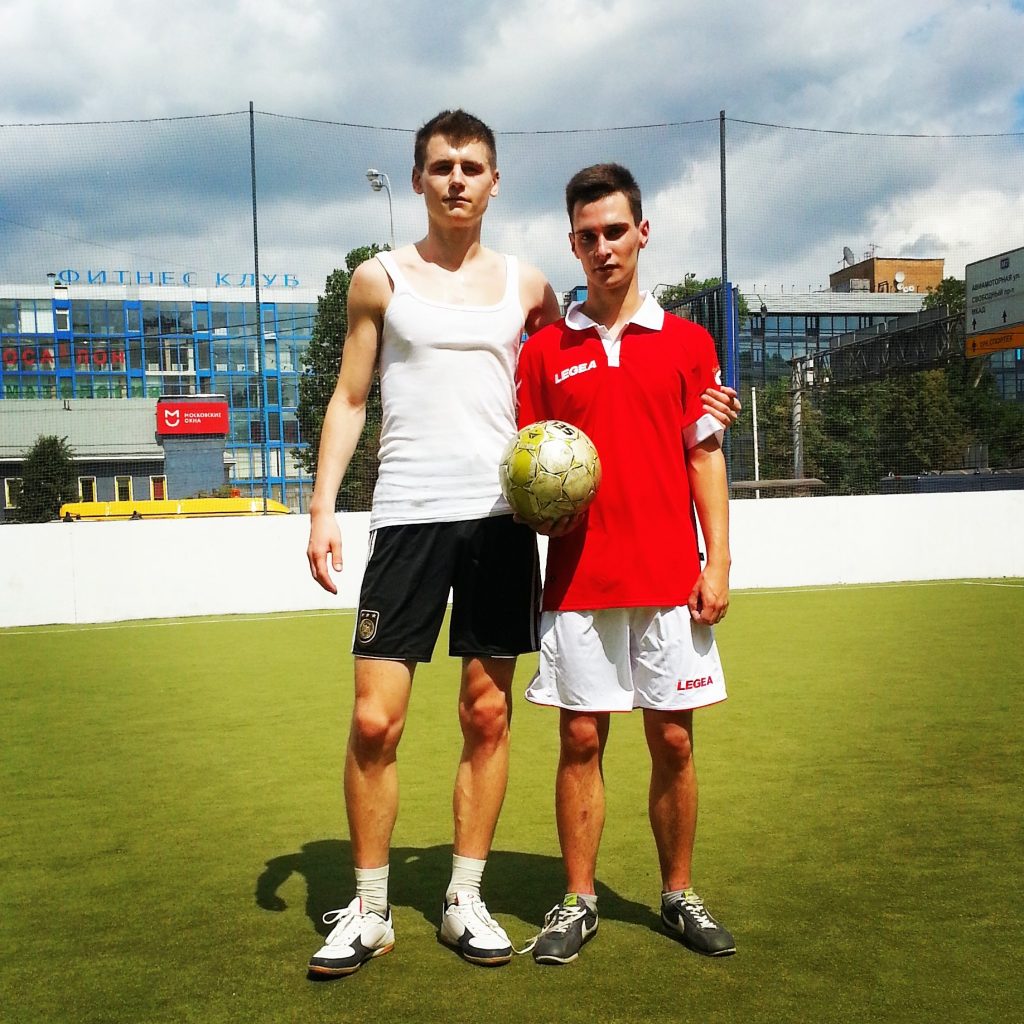 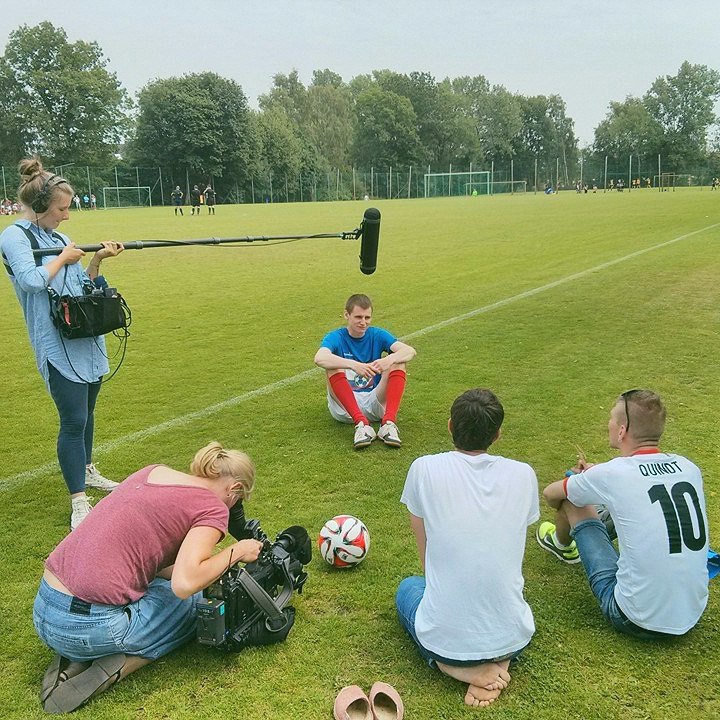